Ms. Georgescu joined Rialto in 2016 and is the Company’s Associate General Counsel and Secretary. Ms. Georgescu’s responsibilities include the oversight of corporate governance for Rialto and its fund structures, fund formation, structuring and negotiation of complex co-investment and joint venture transactions and financing arrangements.

Prior to joining Rialto, Ms. Georgescu was the General Counsel of InSite Group US, a hospitality company which owns and operates hotels throughout the U.S. At InSite, Ms. Georgescu managed all aspects of the Company’s legal affairs, including acquisition and financing of hospitality and other commercial real estate assets, corporate governance, intellectual property and employment. Between 2002 and 2015, Ms. Georgescu served in several roles, including General Counsel, at TOUSA, Inc., a national homebuilding company. While at TOUSA, Ms. Georgescu was responsible for the negotiation and compliance with the company’s financing arrangements, including revolving and secured credit agreements, project finance and structured finance agreements and cash collateral agreements totaling over $1.5 billion. Ms. Georgescu was also responsible for structuring and negotiating joint venture agreements and oversaw the company’s litigation and risk management function.

Ms. Georgescu is a member of the New York Bar and authorized to practice in-house in Florida. Ms. Georgescu graduated from the University of Bucharest and received an LL.M degree from Cornell Law School. 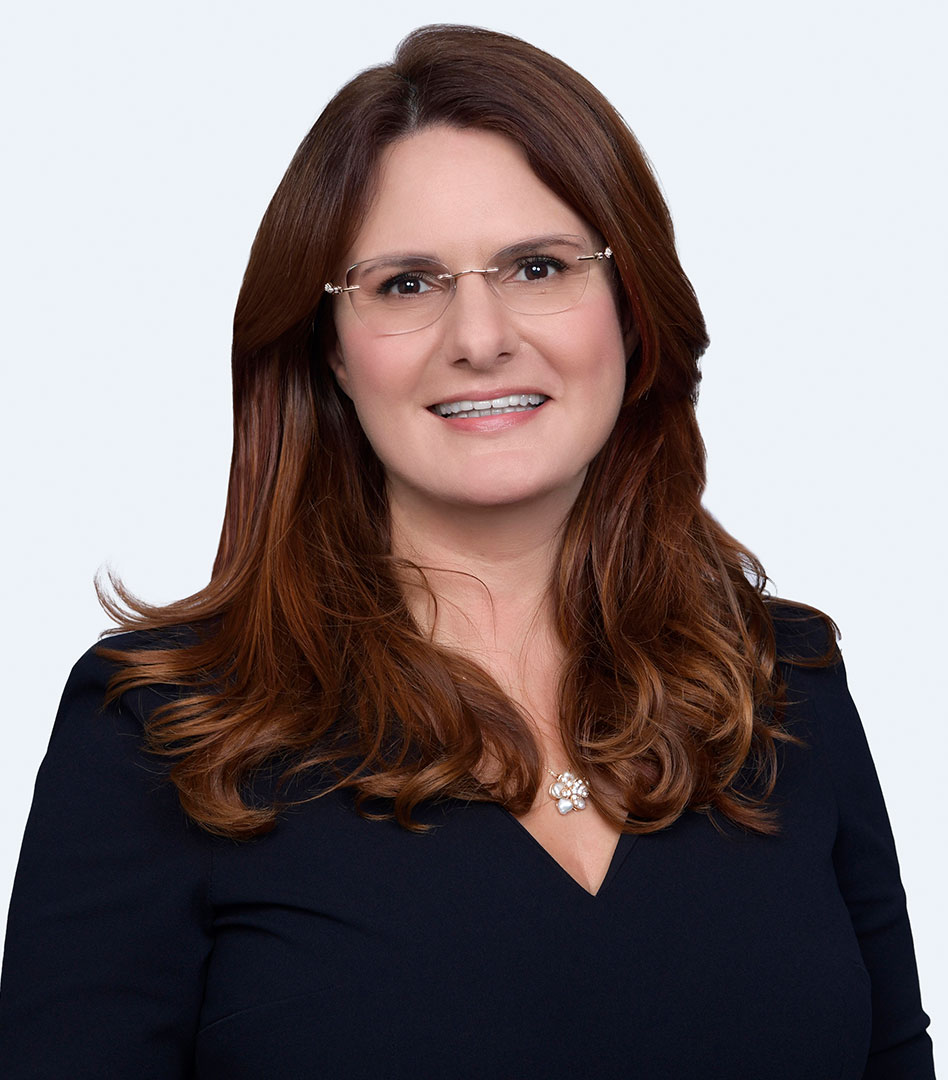