Mr. Sakakibara joined Rialto in 2019 as the Cybersecurity Director overseeing the IT enterprise architecture, infrastructure, and Cybersecurity programs.

Before joining Rialto, from 2014 to 2019, Mr. Sakakibara was CIO of Rosaprima International LLC, where he was responsible for bringing modern technology, business intelligence to support business decision-making processes and cloud migration. From 2011 to 2014, Mr. Sakakibara was Innovation and Business Development Director of an Airline IT infrastructure service provider, where he was responsible for designing and implementing a portfolio of outsourcing services chosen by two South American airline companies for their international operations. From 2009 – 2011, Mr. Sakakibara was Architect and Engineer Manager of a Wireless & Internet Service Provider’s Call Center company IT division Todo! in Brazil, where he was responsible for designing engineering solutions used by 25 datacenters serving 50k+ working positions and 100K+ call center agents. Under Mr. Sakakibara’s leadership, Todo! designed and implemented converged network solutions adopted in Brazil’ Malls. He also led the design & engineering of one of Brazil’s first Cloud Computing Solutions with a capacity for 10K+ virtual machines. He built the team responsible for implementing the IT infrastructure used by United Nations Rio+20 in 2012 and later, two stadiums for FIFA World Cup 2014. Mr. Sakakibara initiated his journey managing IT mission-critical solutions and enterprise infrastructure on TAM Brazilian Airlines as a trainee in 1999 until 2009 when he left the company as Architecture Manager, having designed the technical solution used by the company in an environment with 360 locations globally and important company milestones such as Airline Inventory Migrations (Sabre/Amadeus), Datacenter Migrations (TAM/EDS-HP) and technology innovation cycles, earlier as migration of Satellite communication to IP and later as the implementation of Cisco IP Telephony.

Mr. Sakakibara holds an MBA in Leadership Management from Keiser University and a B.S. in Telecommunications & Electrical Engineering from FEI university Center in Sao Bernardo do Campo, Brazil. 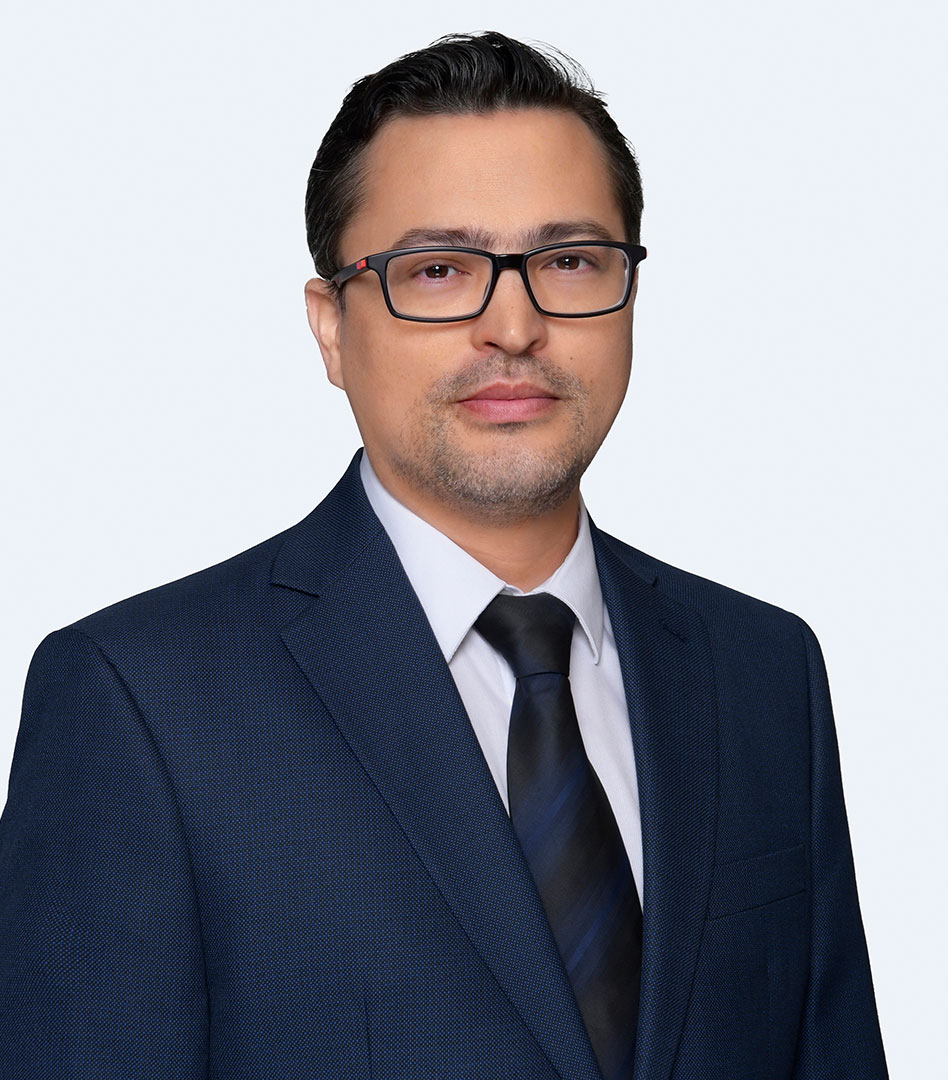