Mr. Mantz was a member of Morgan Stanley’s Management Committee from 2008 to 2010.

Mr. Mantz graduated class valedictorian from the School of Management at Boston University and received an MBA from The Wharton School of the University of Pennsylvania. He is an active member of various real estate organizations including the Pension Real Estate Association. 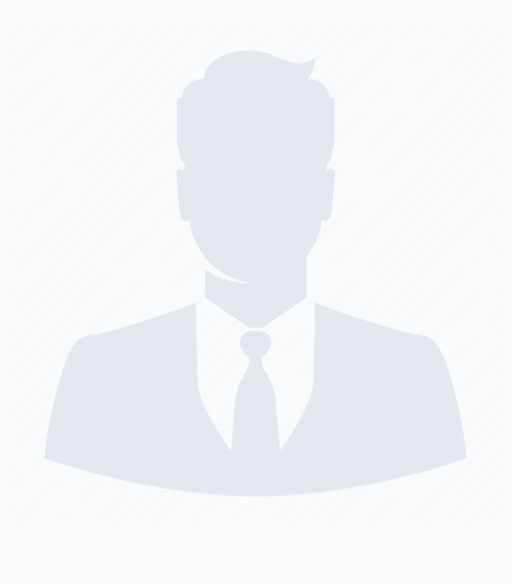